Being Right with God

Luke 18:9-14 Jesus told this parable to some who trusted in themselves that they were righteous and regarded others with contempt: “Two men went up to the temple to pray, one a Pharisee and the other a tax collector. The Pharisee, standing by himself, was praying thus, `God, I thank you that I am not like other people: thieves, rogues, adulterers, or even like this tax collector. I fast twice a week; I give a tenth of all my income.’ But the tax collector, standing far off, would not even look up to heaven, but was beating his breast and saying, `God, be merciful to me, a sinner!’ I tell you, this man went down to his home justified rather than the other; for all who exalt themselves will be humbled, but all who humble themselves will be exalted.”

On the face of it, this morning’s Gospel story seems simple enough.  We’ve been conditioned by other stories in the Gospels to see the Pharisees as enemies of Jesus, so he must be the bad guy in this story too.  What makes him bad? Well, native Minnesotans – like me, particularly those of Scandinavian descent, – like me, can tell you right off that obviously his mistake is bragging about all of his good deeds. Or is it?  That last line of the story is clear enough.  Isn’t it?

People hearing the story directly from Jesus would have seen it in an altogether different light.  The Pharisee would have been the good guy, a devoutly religious man and keeper of the law.  He is righteous.  The tax collector would have been universally identified as the bad guy, in cahoots with the occupying Roman government, no doubt cheating both the people he was collecting money from by taking more than was owed and the government by turning over less than he collected.

So what’s going on here?  The story Jesus tells has a surprise ending for the folks who were listening. The surprise was that a tax collector, the lowest of the low, the most despicable person in town, would, in the end, be exalted while the Pharisee, the man who is righteous would end up humbled.  How is that possible, they’d have wondered?  The Pharisee is doing everything right and the tax collector does everything wrong.

But there’s a surprise in this story for us the way we usually hear it too. A big one.  Because when we hear that the Pharisee will be humbled and the tax collector will be exalted, we immediately feel vindicated in our low opinion of the Pharisee. Point taken, we think to ourselves. Then zap.  We’re caught. Because it’s just so darned easy for us to think, “Thank God I am not like that Pharisee.”  And there we are.  As the cartoon character Pogo possum once put it, “We have met the enemy and he is us”.  Ouch.

Physically standing by himself in the temple, the Pharisee mentally separates himself from God by imagining that being justified, being right with God, is all about him and what he does.  He also separates himself from ”all those others” by dismissing them as “less than” though every one of them is of concern to God.

The tax collector, on the other hand, is standing far off, beating his breast, refusing to look up. And now that the trap of exalting ourselves has sprung on us too, we feel a little ashamed.  The temptation is to go too far in the other direction, hanging our heads in shame and denying the good that is in us, giving up on the game altogether.  But the message here is not that we should go around beating ourselves up because we’re such miserable sinners.

But what’s the point of that last line then?  The one about those who exalt themselves being humbled and the humble being exalted? The point is the same one that Luke drives home in so many of the other stories he tells about Jesus; that God is merciful; that God is like a shepherd who will leave 99 sheep behind to go and look for one who is lost; that God is like a father who throws a party in honor of a son who has finally come back home after squandering his inheritance because the boy was dead and is now alive. He was lost but now is found.

This story that talks only about a Pharisee and a tax collector tells us at least as much about God as it does about them. And it tells us something about us too.  It tells us that if we want to be right with God, we need to understand our relationship to God.  We need to understand that God is the ground of our being; that our being right with God is not about whether we have been naughty or nice.  God is not Santa Claus, keeping a list and checking it twice.  God, Jesus said, is like a woman with 10 silver coins who loses one and then stays up all night looking for it and when it’s been found, she invites the neighbors in to celebrate.  “I tell you,” Jesus said, “there will be more joy in heaven over one sinner who repents than over ninety-nine righteous people who need no repentance.”

“There’s a wideness in God’s mercy like the wideness of the sea,” the old hymn says.

There’s a kindness in his justice which is more than liberty.

There is welcome for the sinner and more graces for the good;

there is mercy with the Savior; there is healing in his blood.

For the love of God is broader than the measure of the mind;

and the heart of the Eternal is most wonderfully kind.

If our love were but more faithful, we should take him at his word;

and our life would be thanksgiving for the goodness of the Lord.[1]

Thanksgiving for the goodness of the Lord is expressed by humility. “Humility,” Benedictine Joan Chittister writes, “takes us beyond the myth of our own grandeur to the cosmic grandeur of God…once we know the grandeur of God we get the rest of life — ourselves included —in perspective…but to be humble is not to be diminished. Humility is the ability to recognize my right place in the universe, both dust and glory, God’s glory, indeed, but dust nevertheless.”[2]

“I am only me,” Chittister writes. “I am weak often, struggling always, arrogant sometimes, hiding from myself most of the time, and always in some kind of need.  I cover my limitations with flourish, of course, but down deep, where the soul is forced to confront itself, I know who I really am and what, on the other hand, however fine the image, I really am not.  Then, the Rule of Benedict says, we are ready for union with God.  It is not when we become perfect…that we can claim God.  It is when we accept the callow material that is ourselves that we can come to see beyond ourselves.  It is when we cease to be our own god that God can break in.”[3]

Another writer puts it this way: “…humility signifies, simply the acceptance of being human, the acceptance of one’s human being.  It is the embrace of the both-and-ness, both saint and sinner, both beast and angel, that constitutes  our very be-ing human. Beginning with the acceptance that being human —being mixed (and therefore sometimes mixed-up) —is good enough, humility involves learning how to live with and take joy in that reality.”[4]

The good news for us in this story is that God is merciful and full of compassion for Pharisees and tax collectors alike.  Mercy ”is the divine attitude that embraces,” Pope Francis writes, “it is God’s self-giving that welcomes, that leans down to forgive.”  “The Name of God is Mercy”.[5]

Mercy liberates us from the need to tally up our accomplishments or indulge in self-loathing over our inevitable failures in hopes of winning God’s favor. God’s favor, God’s mercy and compassion, God’s love, is simply there for us whenever we are ready to tell the truth about who we are.

If our love were but more faithful, we should take him at his word; and our life would be thanksgiving for the goodness of the Lord. Amen.

[4] Kurtz, Ernest and Ketchum, Katherine.  The Spirituality of Imperfection: Storytelling and the Search for Meaning.  New York, NY: Bantam Books, 1992: 186. 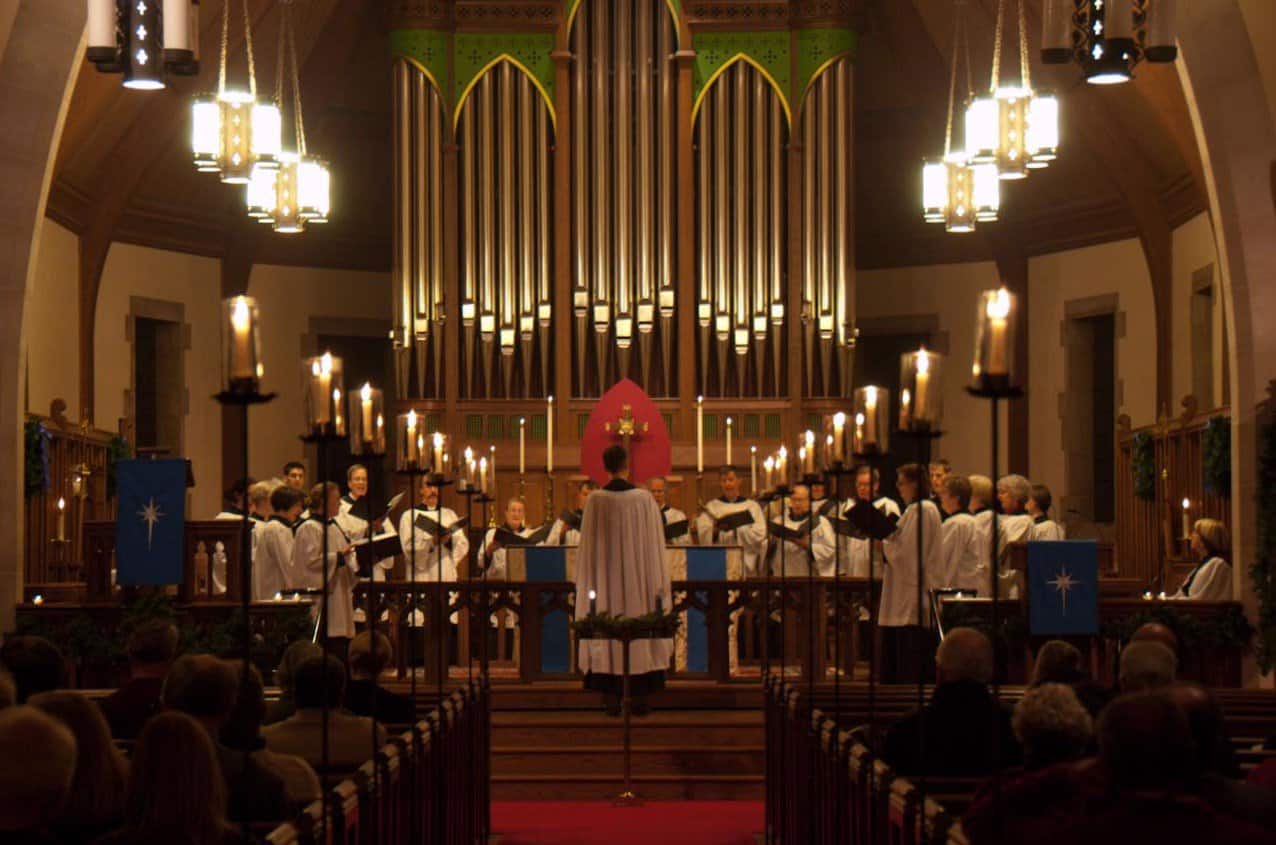